When Nigel Rees first begun Vehicle Dynamics Analysis, his objective was to optimise his own race car for improved performance.

What had started as a hobby, soon became a full-time job, as more and more teams became interested in his work. In 1982, Nigel developed a full Vehicle Dynamics Software Suite for race cars.

Today, GSD RaceDyn provides its clients with detailed analysis and optimisation of their race cars, training courses, simulation services, and a range of additional consulting services to assist drivers and teams in any aspect of racing.

For a complete view of what GSD RaceDyn can do for you, go to services. 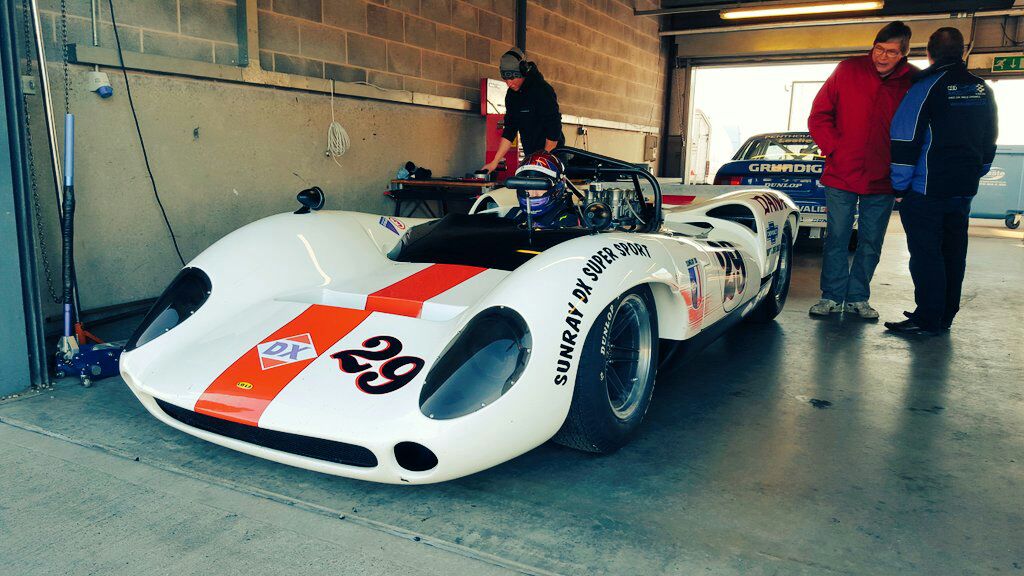 Nigel gained an honours degree in Mechanical Engineering in 1975. He raced a wide range of single seaters from 1973 to 1996, including FF2000 in the USA. He has held senior positions in Engineering, Manufacturing and Telecommunications, living in the UK, USA, Japan and Singapore. Now resident in Pangbourne, Berks., Nigel has also run his own businesses in Vehicle Dynamics, Motorsport Sponsorship and GPS / Satellite Navigation.

In 1986, Nigel sold Geoscan to Chris Groves, but retained primary rights to the software and engineering content. In parallel with his telecommunications career, Nigel has always continued to provide Vehicle dynamics consultancy to a small number of key clients, particularly in F3000, including notable successes with Pier Luigi Martini and Luis Sala in F3000 in 1986.

During 2009, Nigel decided to expand his Vehicle Dynamics activities – ‘I just get so much enjoyment from working with and improving racing cars!’

Denise has been part a huge of Global Sports Development Ltd since (before!) it began, particularly supporting Nigel on countless weekends during his years racing.

Denise now deals with almost everything aside from the engineering - without Denise, we would probably grind to a halt!

António began a Masters degree in Mechanical Engineering in 2012 in Portugal. He received his MEng degree in 2018.

António moved to England soon after and began to specialise in Motorsport Engineering at Oxford Brookes University, where he studied for a MSc degree.

At Oxford Brookes on the Motorsport Engineering course António specialised in Vehicle Dynamics, studying the compliance of a Formula 4 car suspension system. In this project he tested an F4 car on a four-post ‘shaker rig’. António modelled the testing in multi-body dynamics simulation software ADAMs - and created a Simulink model - and used the test & simulation data to validate the model so that it could be used for F4 car setup optimisation. Further validation was carried out at Bruntingthorpe test track.

António owns and has raced both a Citroen Saxo and Lotus Cortina and is hoping to do some more racing here in the UK.

Justin has worked with Nigel since 1989, maintaining the Vehicle Dynamics service and software while Nigel was resident in the USA and Asia, from 1989 to 1994.

Justin was responsible for maintaining and continually enhancing our Vehicle Dynamics Software Suite for a number of years after this also.

Justin has successfully analysed and improved F3000, F3, Formula Renault and BTCC cars – plus GT cars such as the Marcos LM600.